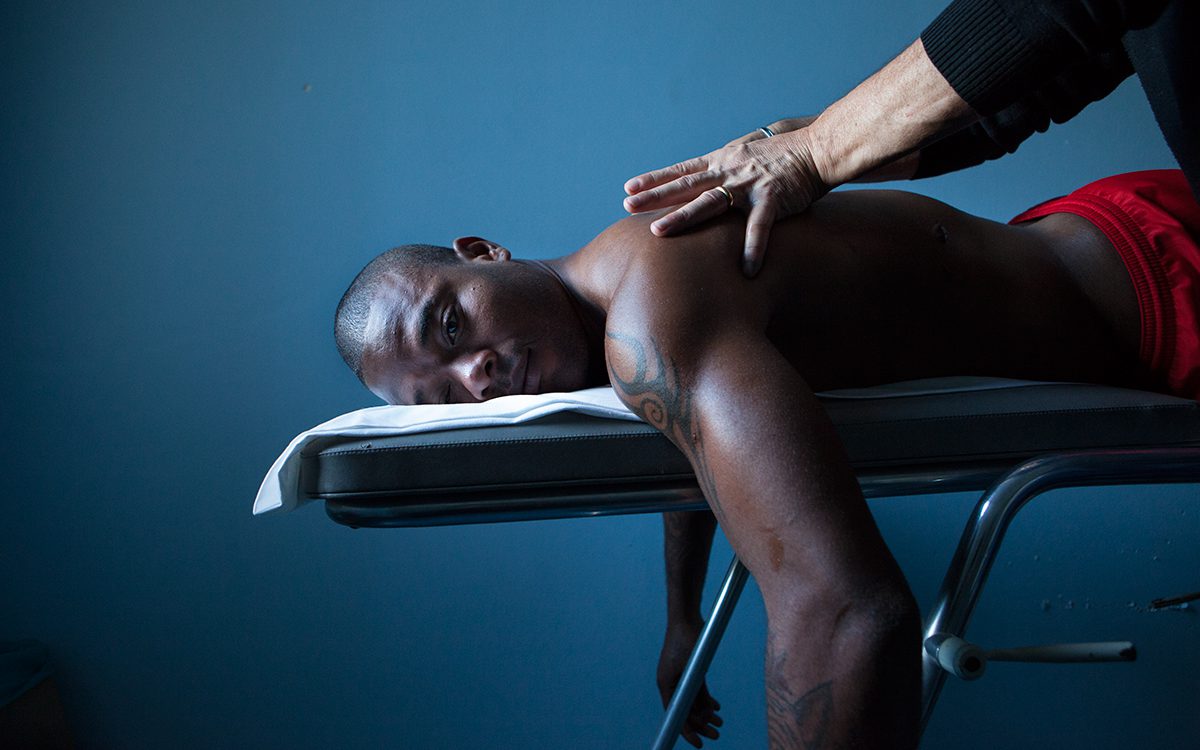 A positive story of sports and integration coming from Sardinia, Sassari. Boys who fled from wars, hunger and poverty have ended up playing with a ball. In Sardinia, one of the poorest regions in Italy, migrants are welcomed at immigration centres as a response to their emergency condition. The former "Hotel Pagi", located in the industrial area of the city, is[...] 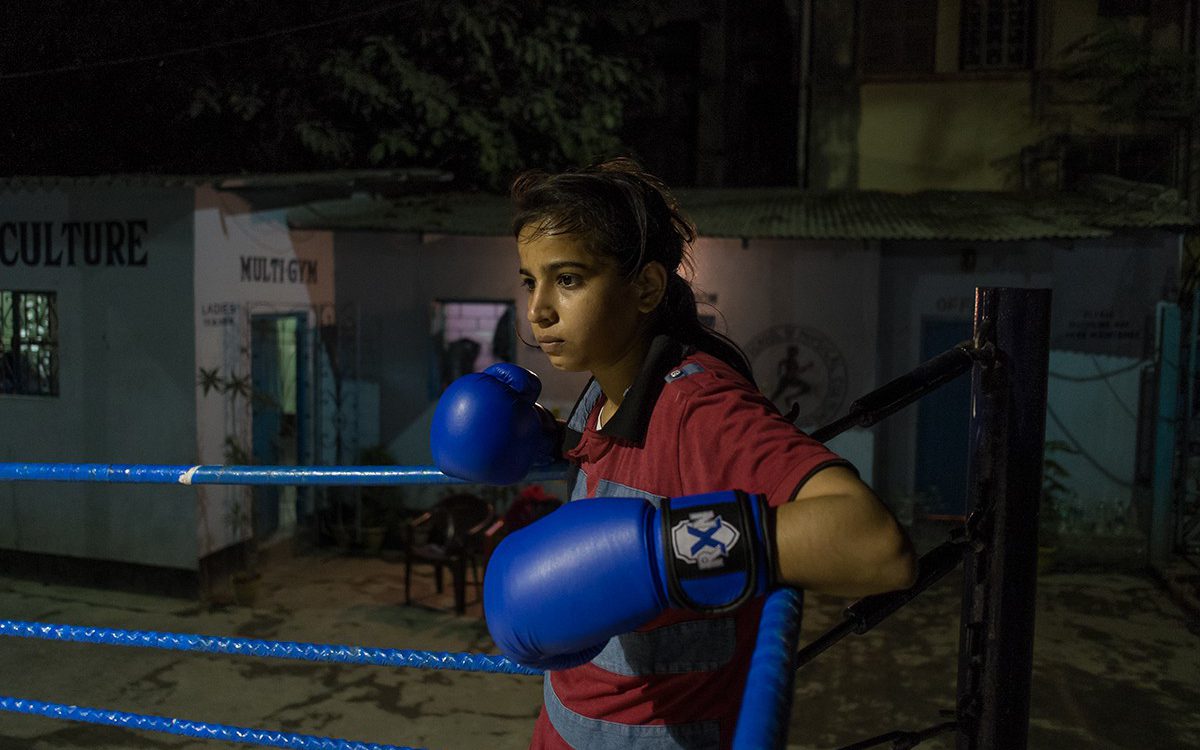 For young Muslim and Hindu girls in the outskirts of Calcutta, boxing is becoming the path to a brighter future. In 2011 there were around 200 female boxers in India. The Muslim communities of West Bengal contribute about 55 per cent of the total. This would have been unthinkable 10 years ago. Asit Banerjee, the president of the “South Calcutta Physical Cultural As[...] 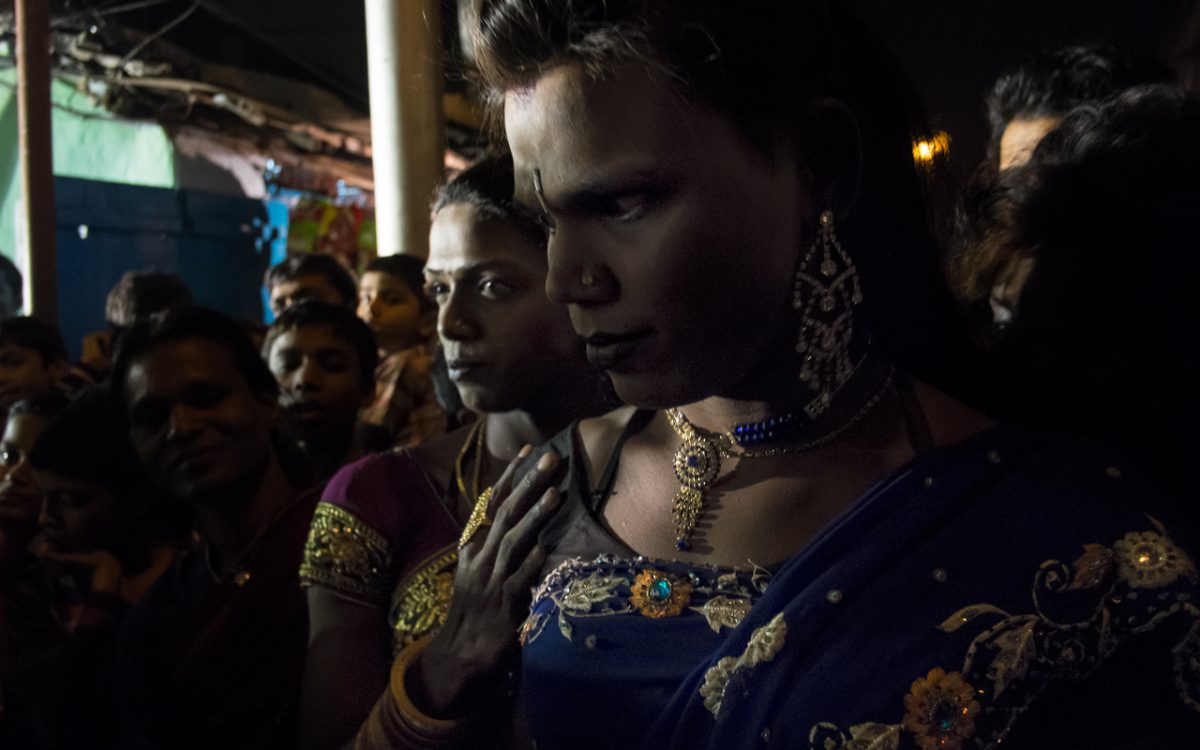 Raina and her friends are living in Kolkata (West Bengal, India) and they identify as Kothis. Most people in the Kothi community (a spectrum of feminine identified persons assigned male at birth, ranging from feminine males to transgender women) seek to live a life within Indian society, but for them it is hard to stay with their families and to find a jo[...] 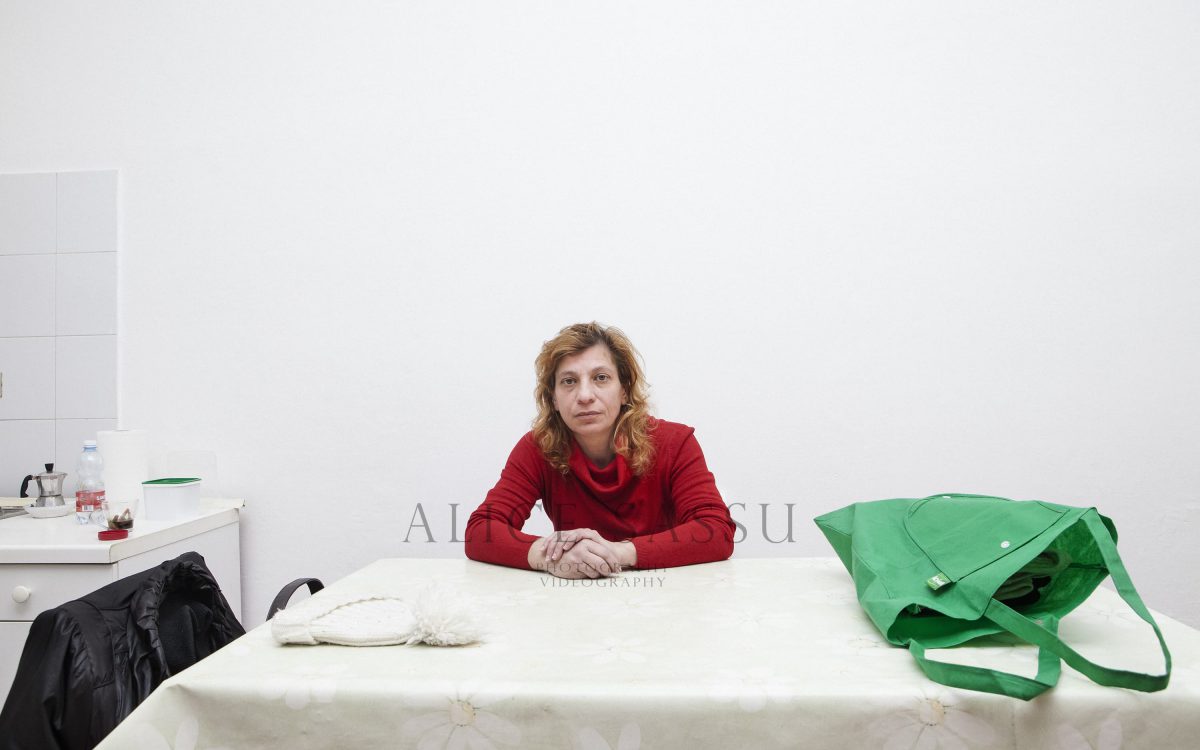 When I started this project I set out to show a hidden side of life Italy today, a side out of the media glare. This is the story about the families of migrants and Italians facing the crisis with unemployment, high costs of life, and the precarious situation of losing the basic right to housing. Technically, it’s called “guilty arrearage” and ends in eviction [...]
error: Content is protected !!