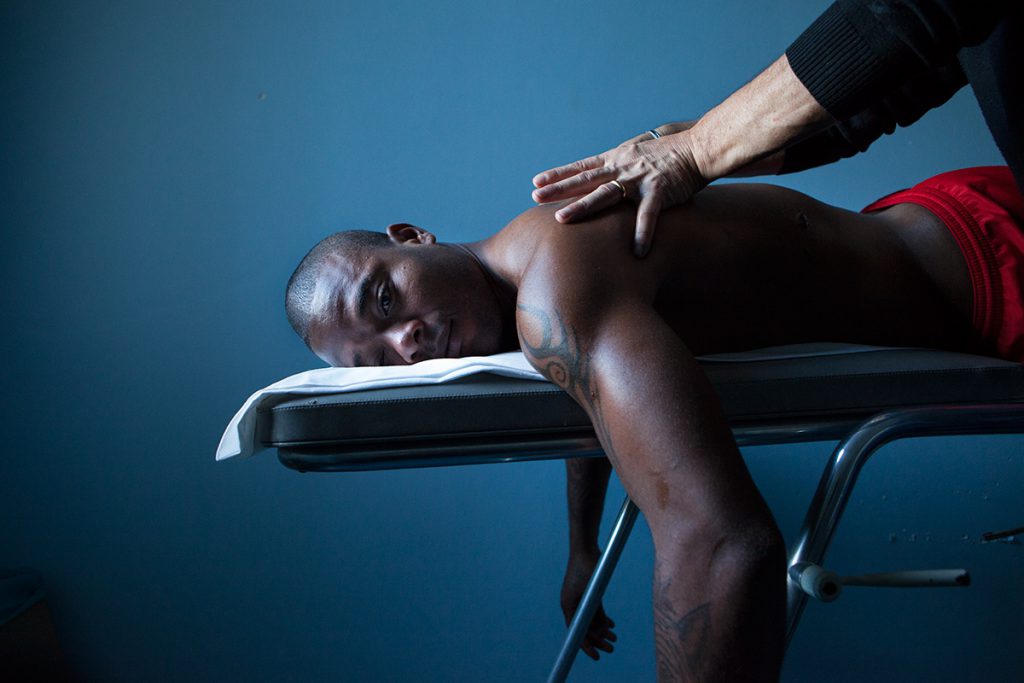 A positive story of sports and integration coming from Sardinia, Sassari. Boys who fled from wars, hunger and poverty have ended up playing with a ball.

In Sardinia, one of the poorest regions in Italy, migrants are welcomed at immigration centres as a response to their emergency condition. The former “Hotel Pagi”, located in the industrial area of the city, is now the “Centro di Prima Accoglienza di Predda Niedda”, directed by the ASD Cooperative. Pierpaolo Cermelli, Fabiana Denurra and a cultural mediator, named Ali Bouchouata, have decided to create a football team to motivate the young boys and to promote their social integration. The “ASD Pagi” team, coached by Mauro Fanti, faces now the final stages of the championship, in the second regional division.
For the first time in the Italian history, an immigration centre gets approval from the Italian Football Game Federation to participate in a regional football league with a team entirely comprised by asylum seekers, waiting for a residence permission.

The centre homes approximately three hundred young people from different countries in sub-Saharan Africa (such as Nigeria, Gambia, Senegal, Togo, Mali). Some of these people ran away from family feuds, religious conflicts and dictatorial governments. Some others found themselves without a family, or are simply looking to change their “luck”. But they all dream with starting a new life in Europe.

Pending on the resolution of the Territorial Commission, these asylum seekers follow the legal steps of a process that will finish with one the following possible outcomes: a recognition of their refugee status, a subsidiary or humanitarian protection, or their deportation. The bureaucracy is way too slow, and the majority of them must wait at least two or three years to know their fate. Meanwhile, some of them try to defy the football teams of one of the poorest regions of Italy. 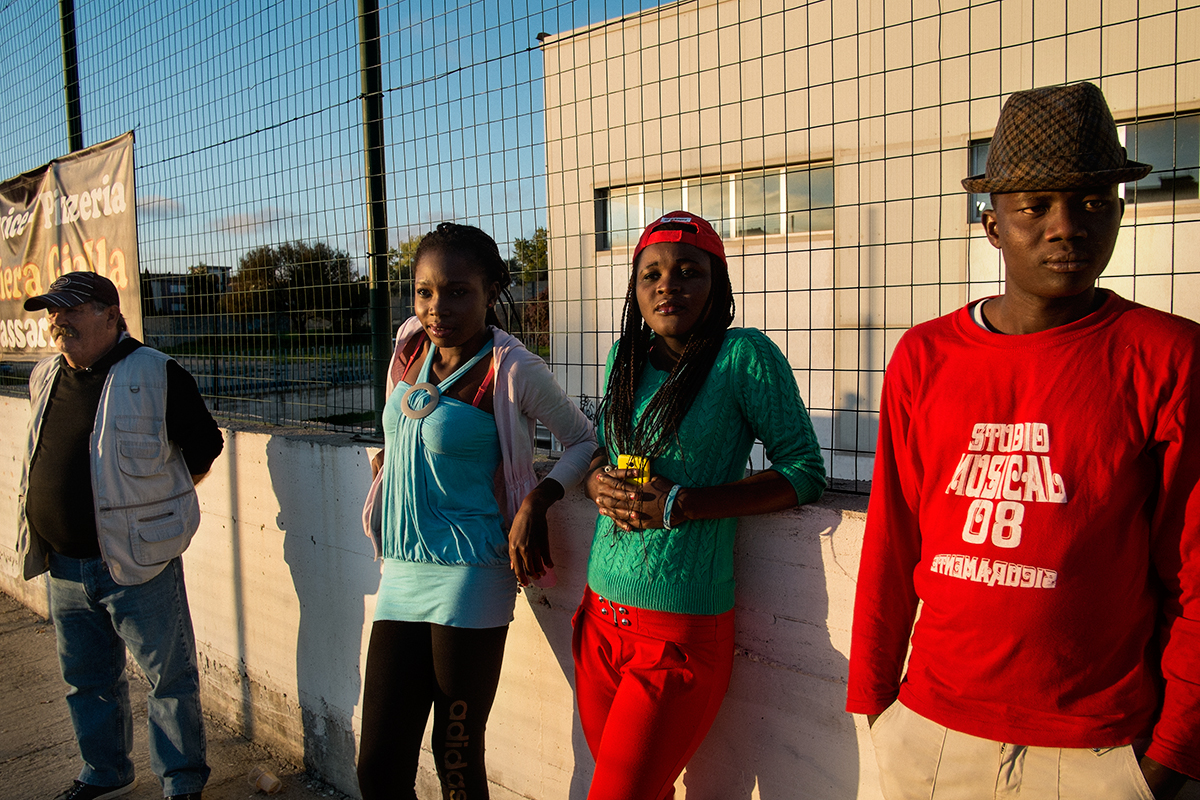 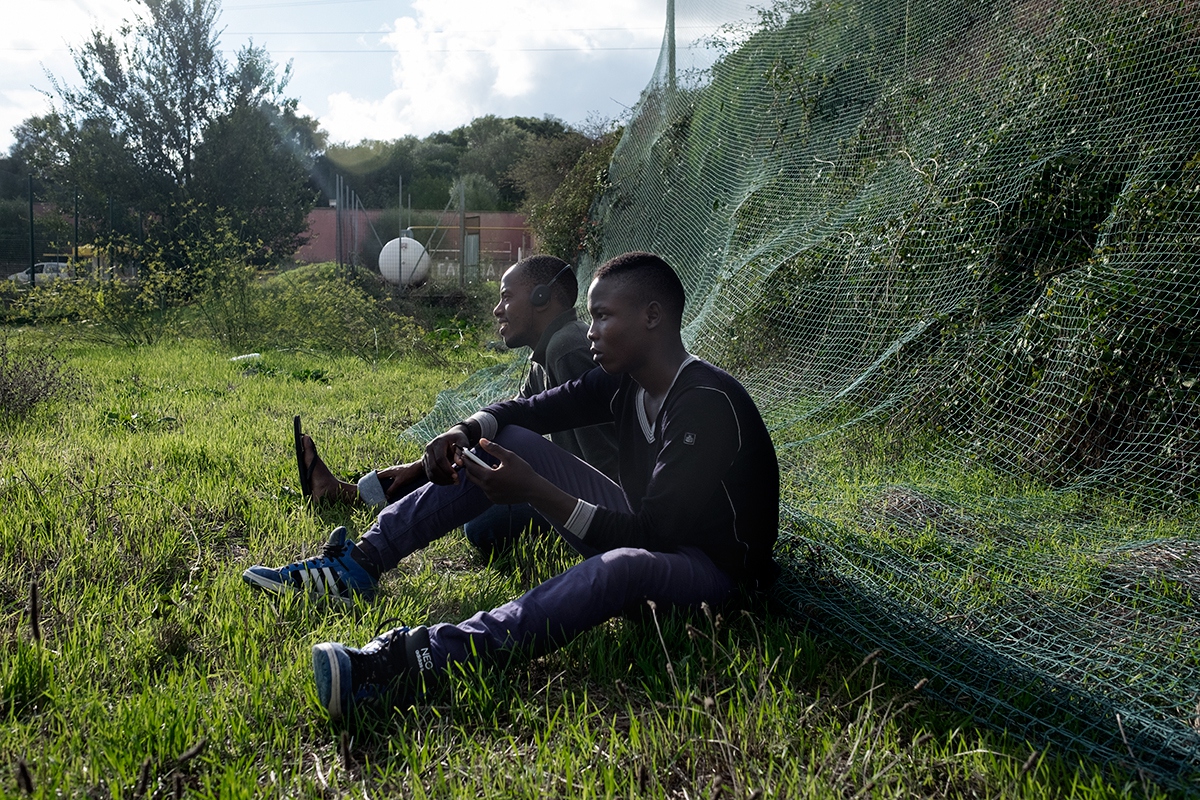