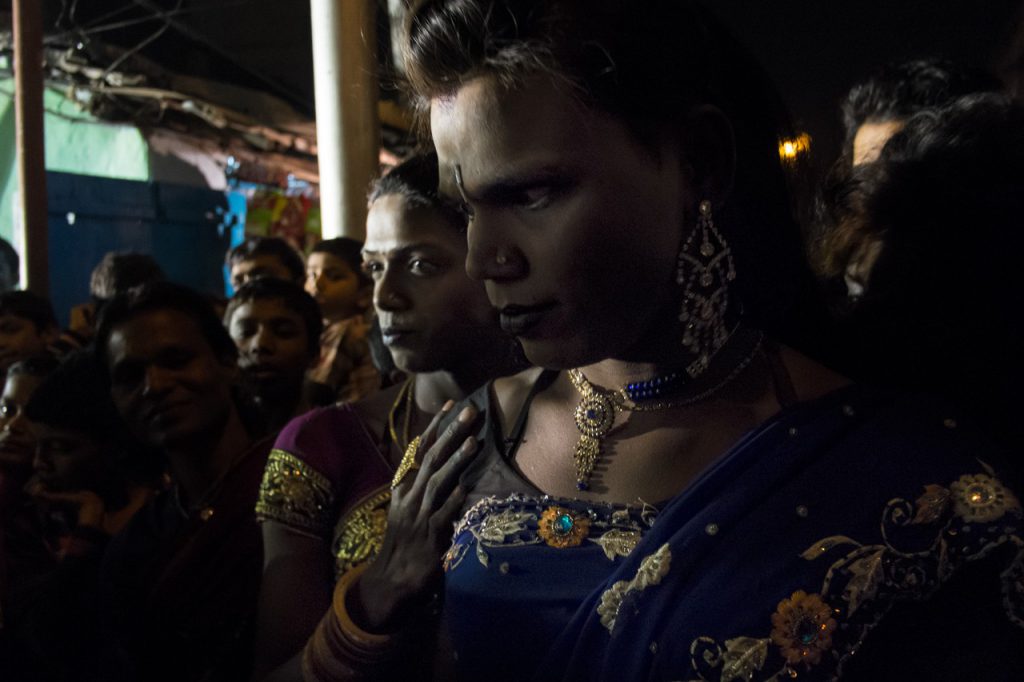 Raina and her friends are living in Kolkata (West Bengal, India) and they identify as Kothis.
Most people in the Kothi community (a spectrum of feminine identified persons assigned male at birth, ranging from feminine males to transgender women) seek to live a life within Indian society, but for them it is hard to stay with their families and to find a job.
Hijras may be classified as a branch of the Kothi family, differentiated by their kinship system, occupational practices and initiation rites. They live in separate communities with their own rituals and professions (like begging, dancing at weddings or blessing babies).
Some Hijra identify as Kothi as well, while not all Kothis identify as Hijra, and pursue a variety of professions although many are marginalized and lack occupational options besides sex work.

Raina and her friends have been trying to state a NGO addressing LGBT community’s challenges and issues. Raina has had a hard life like every Kothi. She was a sex worker and she used to live in the Hijras’ community in Delhi. When she lost her parents, she decided to start a new life as human right activist. She often hosts friends in her house because in their own family’s houses they cannot dress up as women, wear makeup, be themselves: the couple Shuashata and Dipmalya, whom just started a small fashion business; Suphee working during the day with an NGO and during the night as sex worker; Rajani sex worker and Launda dancer (in Bihar and Uttar Pradesh, the young men with feminine make-up dance in wedding and other ceremonies for money). All of them have to fight against their own family and the whole society from early age. They have been taken to a doctor because their attitudes seemed – a disease to be cured. All of them are afraid to go out alone, during my project, Raina and her friends were beaten, threatened and sexually harassed at Tollygunge rail station by some local boys. For these reasons the Raina’s house is the place where they can feel themselves.

In April 2014, the Supreme Court ruled that transgender people should have the right to self-determine their gender, whether as male, female or third gender. The court recoignized the presence of several transgender people in Indian society and history, referring to ancient Hindu and Jain texts and to the place of transgender people in India’s Mughal courts. This decision was particularly welcome, considering that another judgment in December 2013 reinstated a colonial-era law that labels non-procreative sex as “carnal intercourse against the order of nature” (Section 377 of the Indian Penal Code) and implicitly criminalizes same-sex desiring people. Hundreds of human rights violations against homosexual people have been recorded across India since the Supreme Court’s verdict on Section 377, forcing many to conceal their sexual identity. 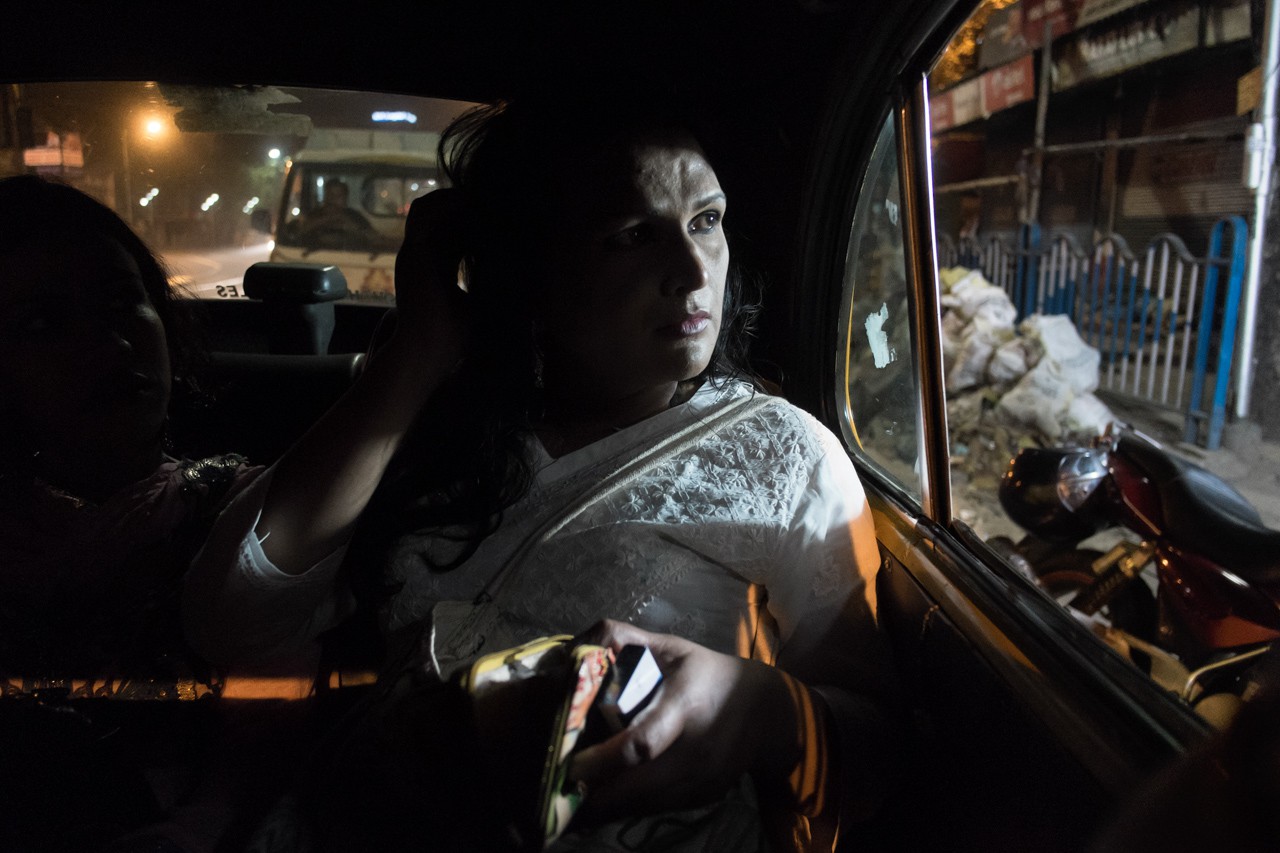 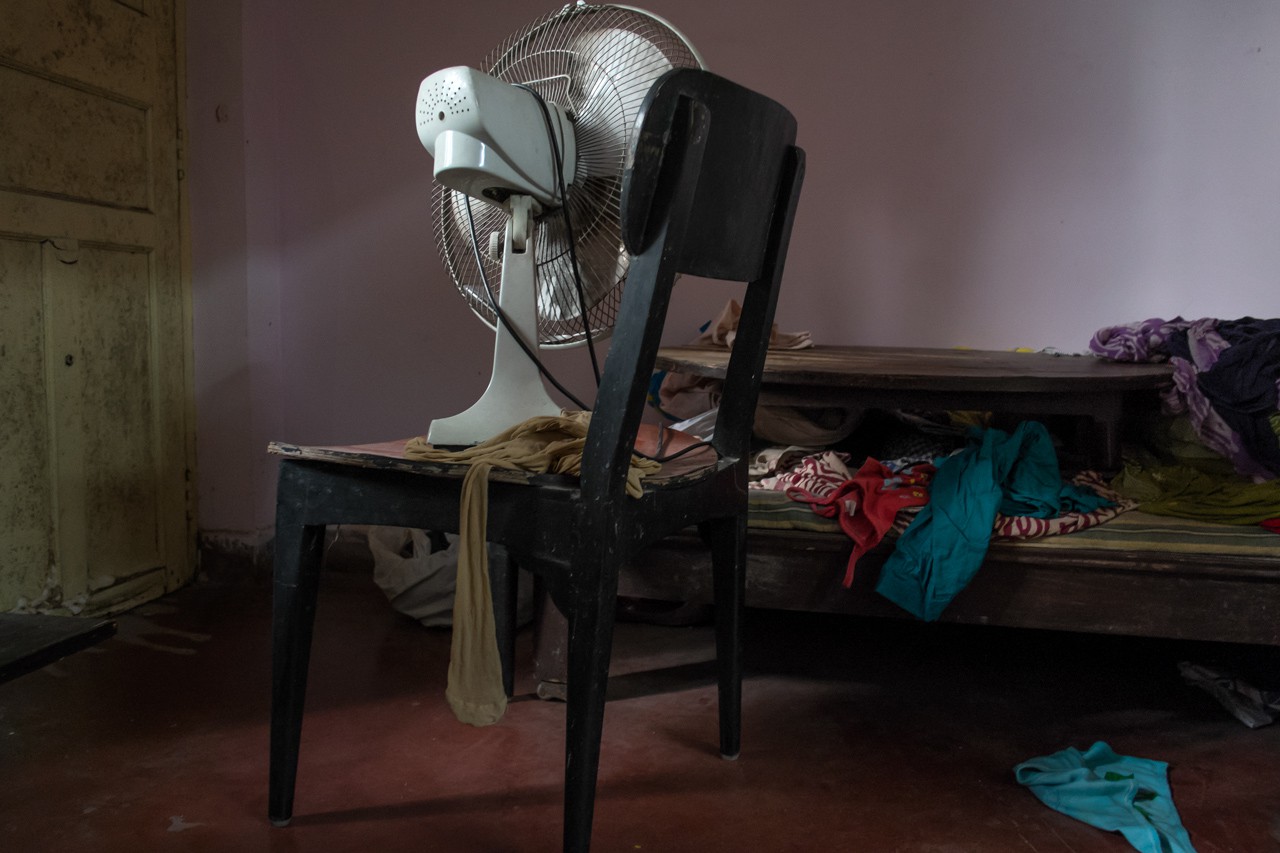 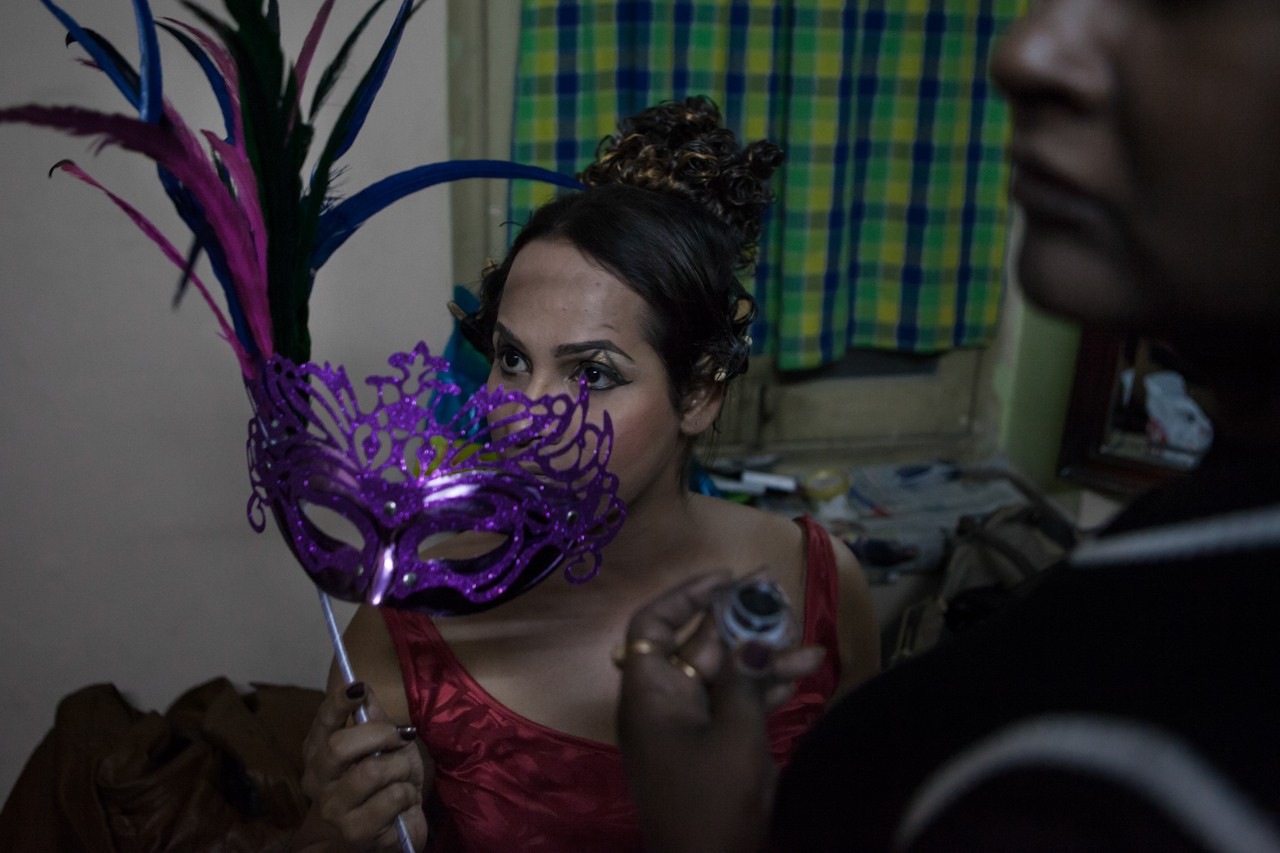